Shipping calculated at checkout.
Share Share on Facebook Tweet Tweet on Twitter Pin it Pin on Pinterest
Instructions:
Proportion: 1:600 plus water
Method: Spray sprinkle irrigation Fertilizer
Frequency: Spray 2`3 times, 10 days apart
Scope: flowers, vegetable growth period, fruit tree seedling stage, rice wheat booting stage, Seedlings of melons and tubers, 7-8 knots after planting
Tea tree has a bud and a leaf period.
Role: accelerate plant cell division, promote flowering, produce fruit, break plant dormancy, enhance photosynthesis. Improve disease resistance
Cytikinins were discovered by Skoog and Miller 1957 ; while working on the callus under in vitro conditions. They found the callus that develops from the stem explants, containing both pith and vascular elements, develops well.  But the explants containing just pith cells produces callus, but further growth of its stops, even in the presence of optimal concentration of auxins.  This is because the cell in the callus somehow rendered incapable of cell division.  If such callus is supplanted with vascular tissues, extract of vascular tissues, coconut milk or malt extracts, the growth of the callus will be restored and the cells exhibit mitotic activity.  This effect has been attributed to the presence of some active principle in the supplanted coconut milk.  Cytokinins in coconut milk  have various functions in association with other hormones or its accessories.

Some of the naturally occurring Cytokinin’s are 6-Furfuryl-aminopurine, Ribosyl Zeatin (immature corns), Zeatin, Isopentinyladenine and Dihydrozeatin.  Interestingly, the above said compounds are also found in denatured products of nucleic acids.  Many synthetic cytokinins are also available in the market, ex., 6-Benzyl amino purine, 6-Phenyl amino purine and many others. Cytokinins act on the cells that produce it- ‘Autocrine’ system. Cytokinins transiently inactivated by glycosylation at N3,N7 and N9. Cytokinins can be irreversibly degraded by oxidative cleavage.  The Diphenyl urea is one of the synthetic cytokinin; Thidiazuron is a new class of cytokinin, it inhibits cytokinin oxidase that is why it is extensively used in plant tissue culture. There are 200 or more synthetic cytokinins. 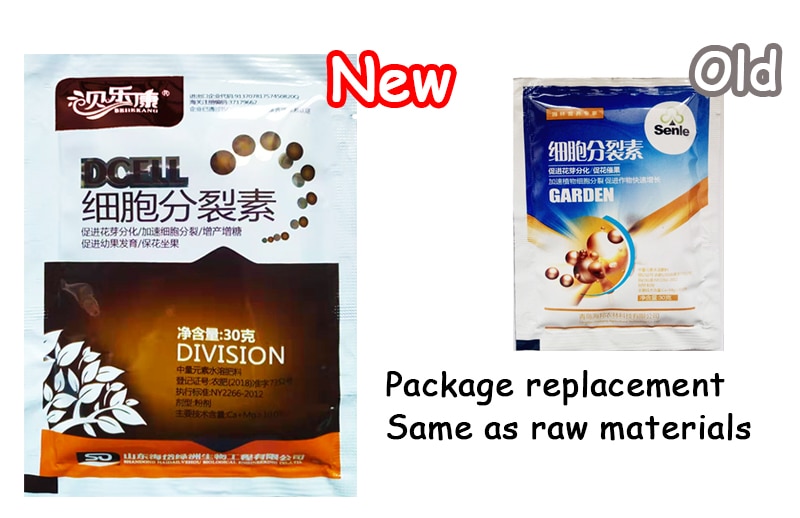 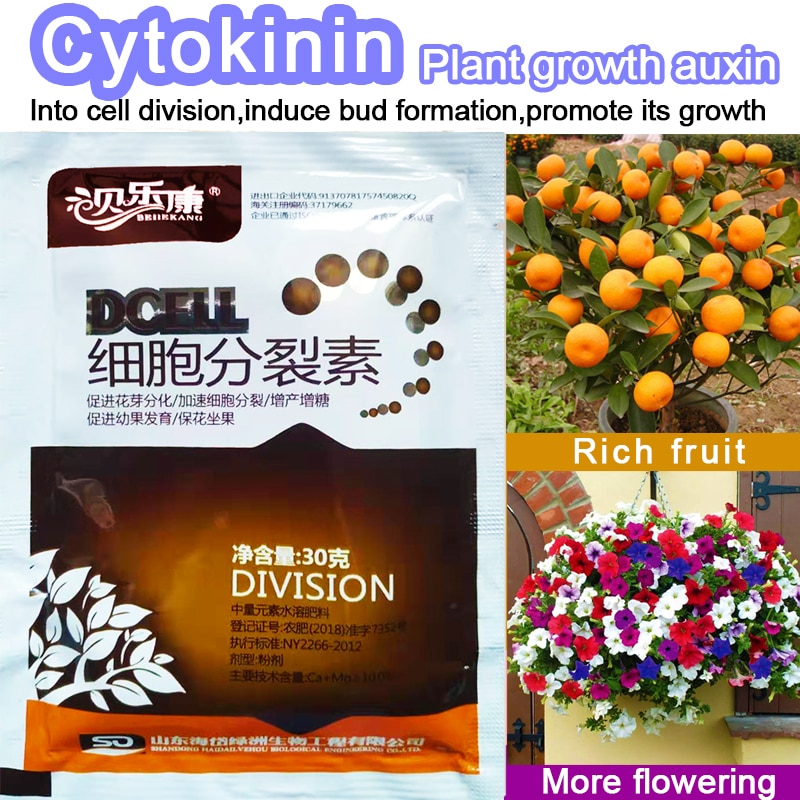 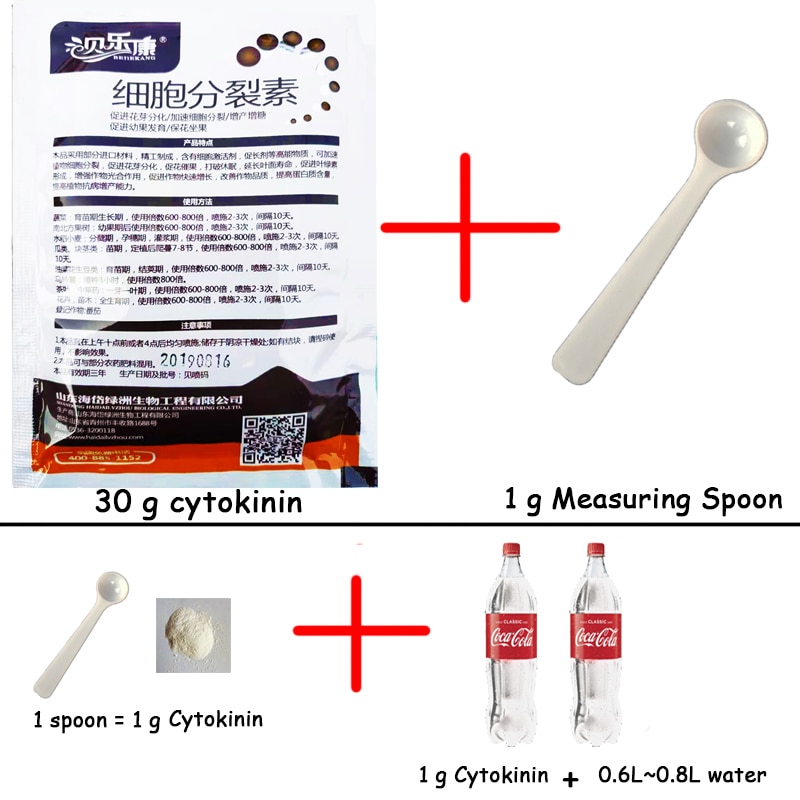 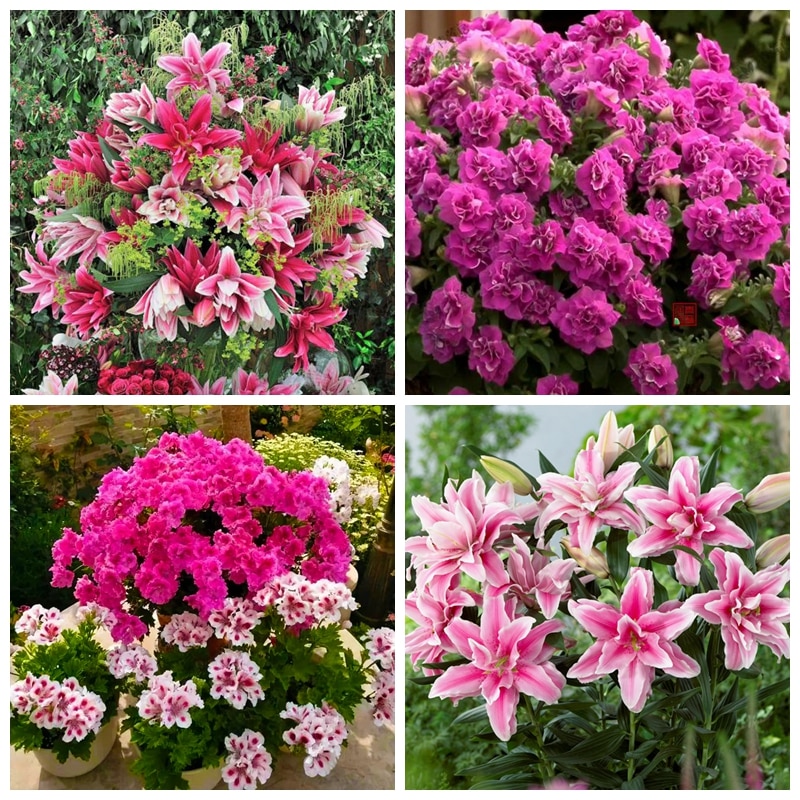 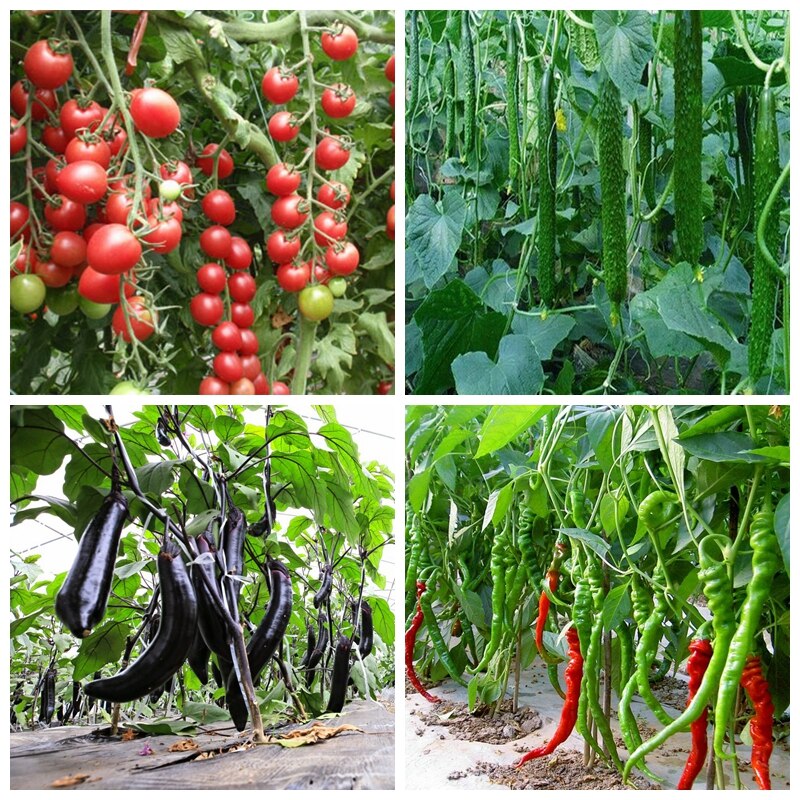 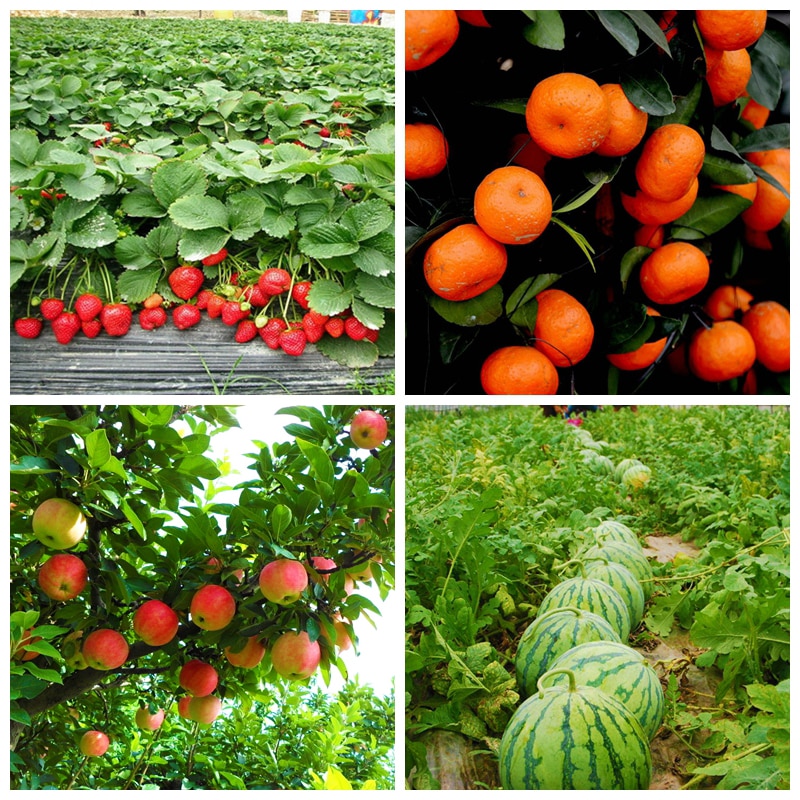 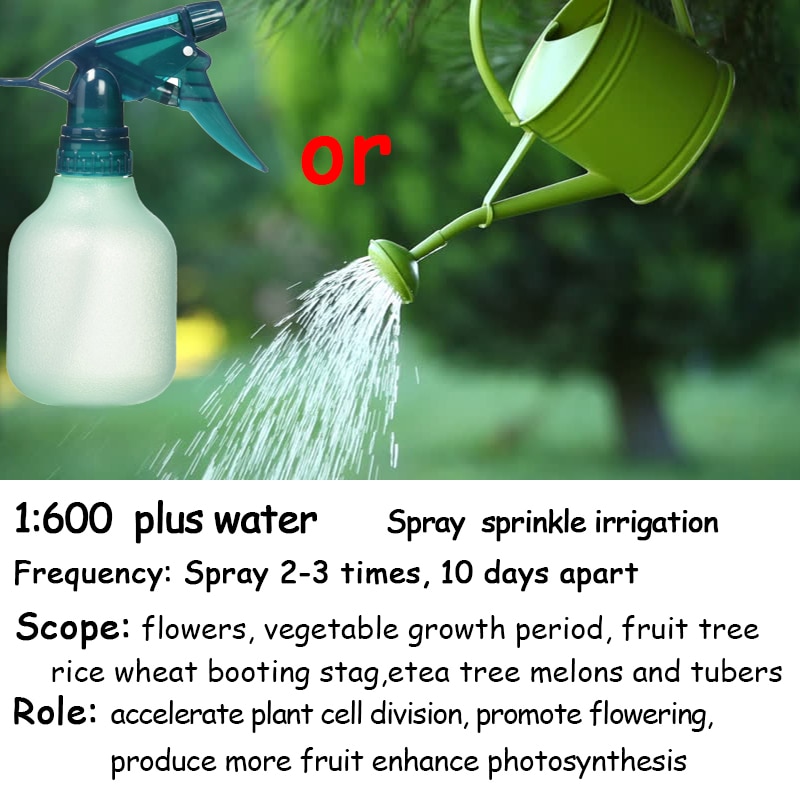 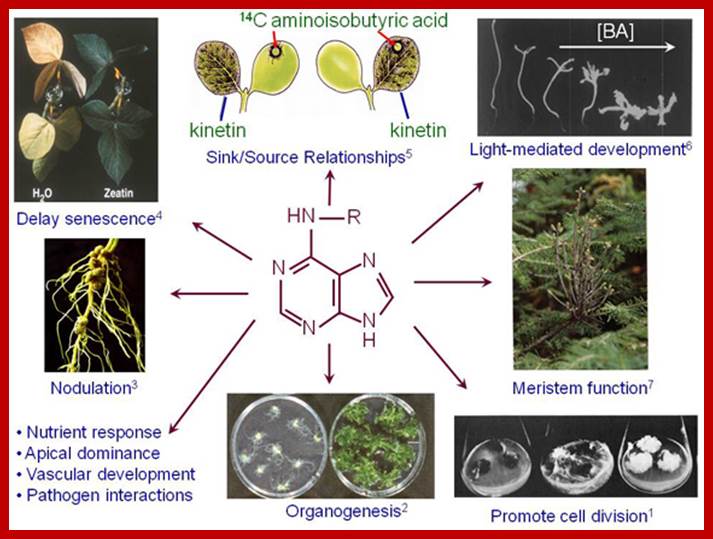 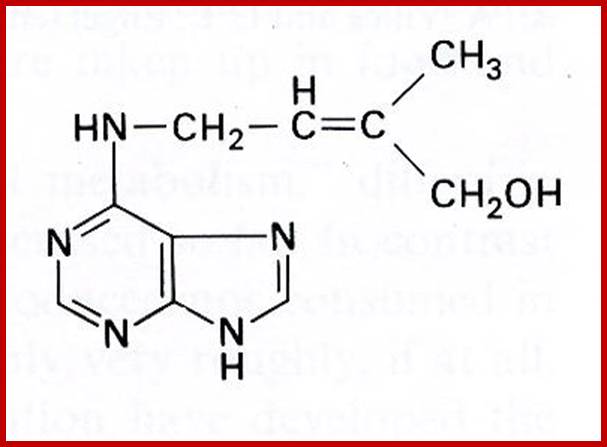