Feature: High quality material 100% brand new Stable and powerful Rugged and durable, not easily damaged This replacement hood release latch is a repair for the OEM plastic latch which will often crack and break off the end of the cable. This can be installed in 5 to 10 minutes. This sale is NOT for the entire cable, just for the replacement latch handle that fits on the end of the cable. The normal cable replacement would take between 1-1/2 and 2 hours. This replacement latch can be installed in a few minutes. It requires the removal of the corner plastic kick plate. Then about 1" of the remaining plastic must be trimmed off the end of the cable with wire cutters. Slip it over the end of the cable, tighten the 2 set screws, replace the corner plastic kick plate, and you are finished. Description: Weight: 0.027KG Material: aluminum Applicable models: For Honda CIVIC Ridgeline, Element, CR-V, In line with all models For the Honda Civic from 1996 to 2011, For Honda CR-V from 1997 to 2006, From 2003 to 2011, For Honda, And For Ridgeline from 2006 to 2014 Package Content: A Set of Hood Release Latch Handle 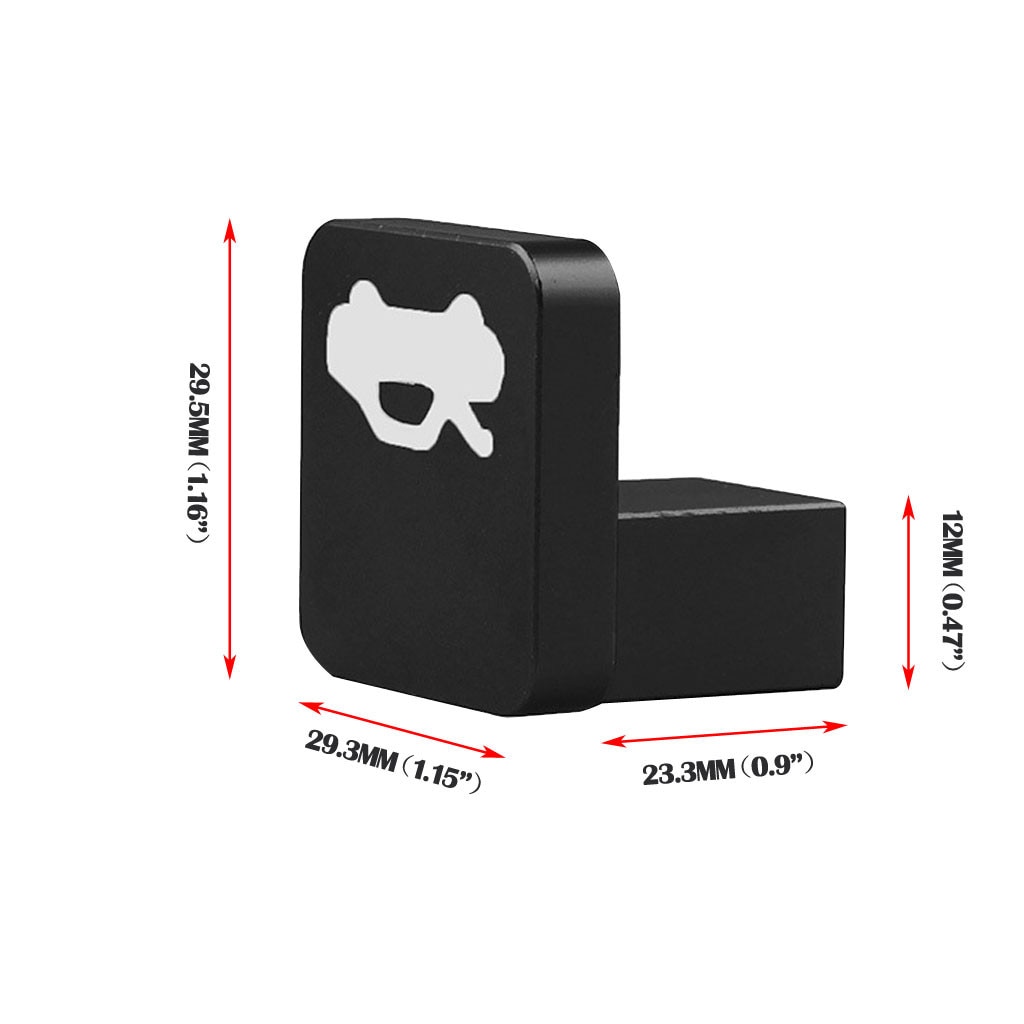 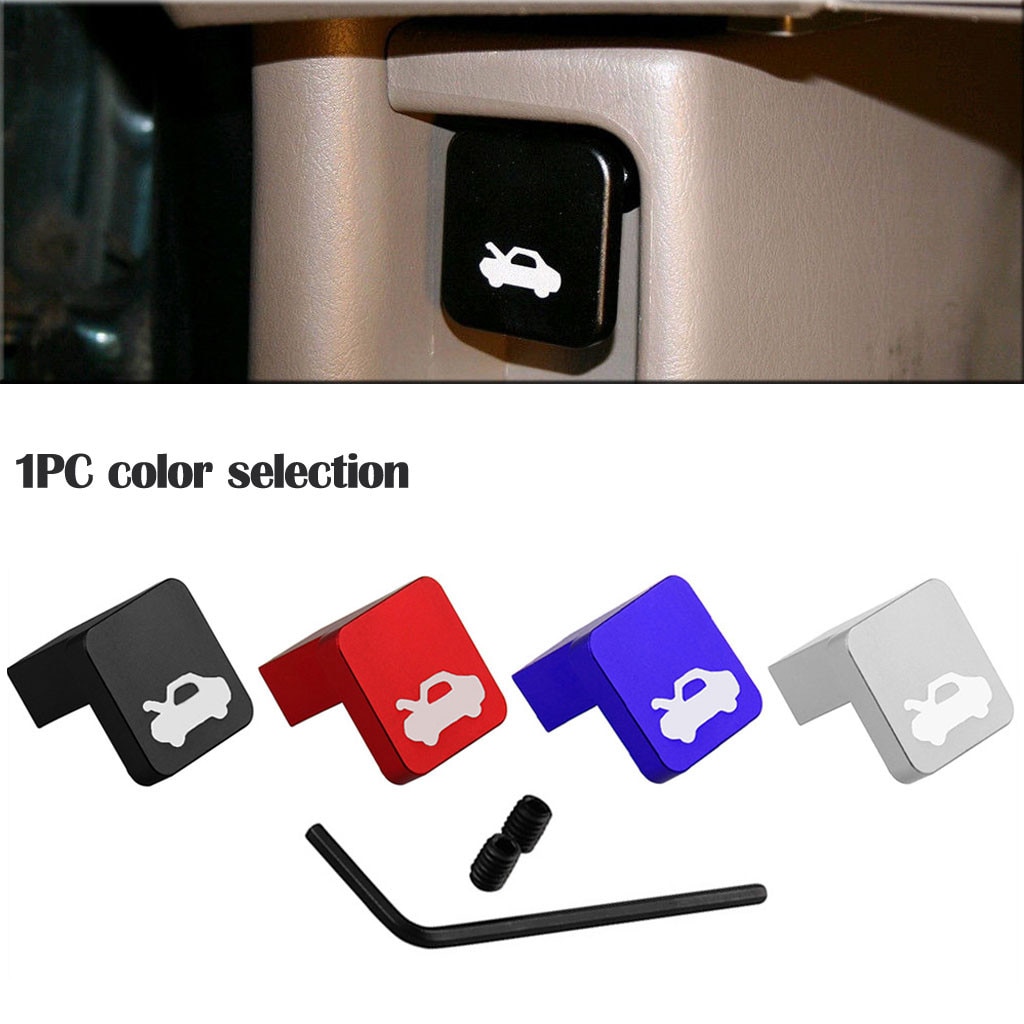 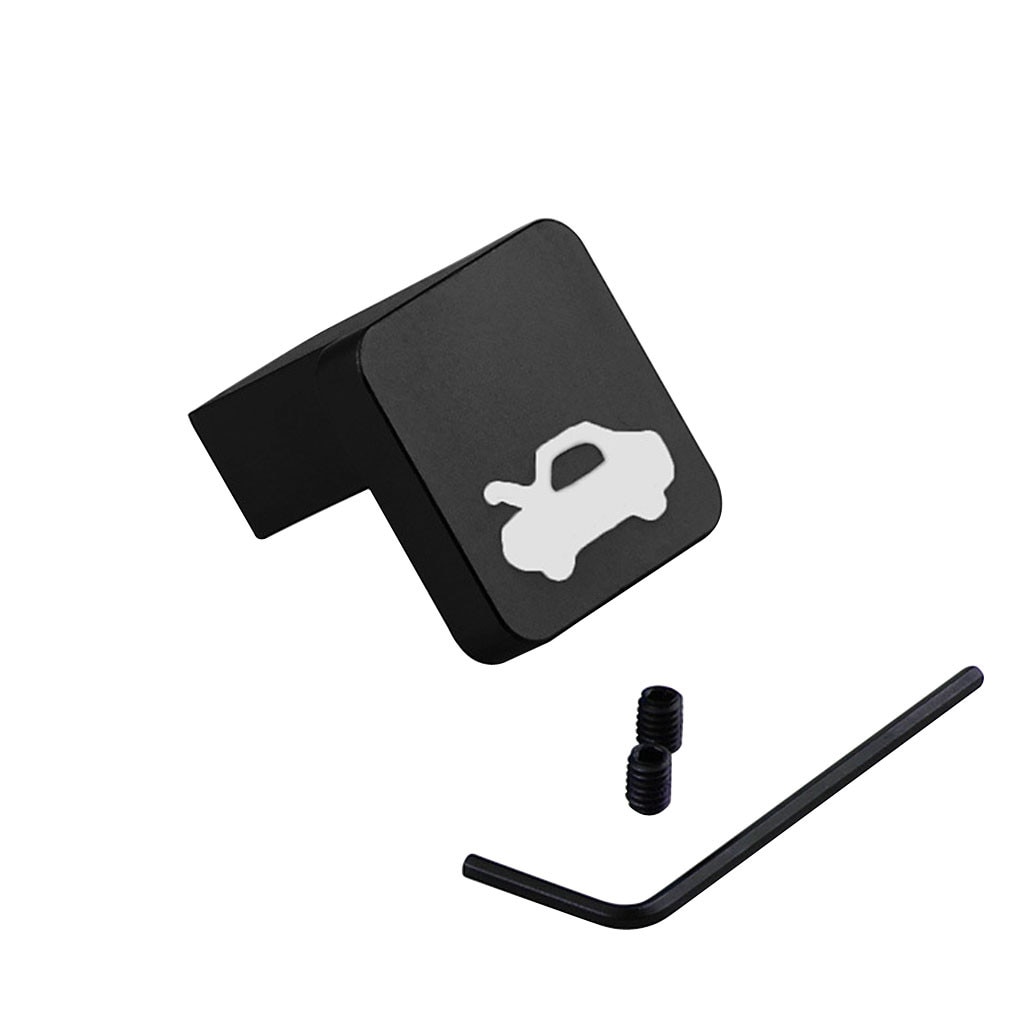 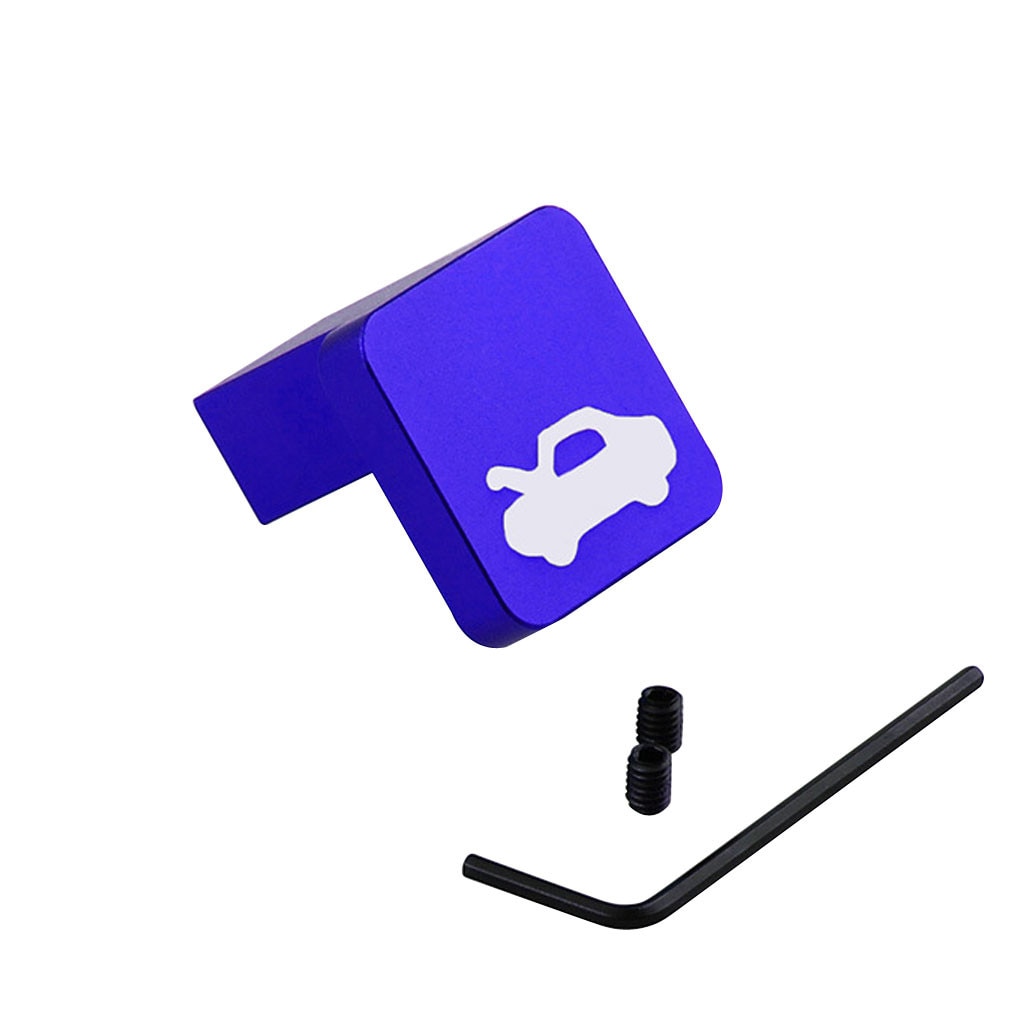 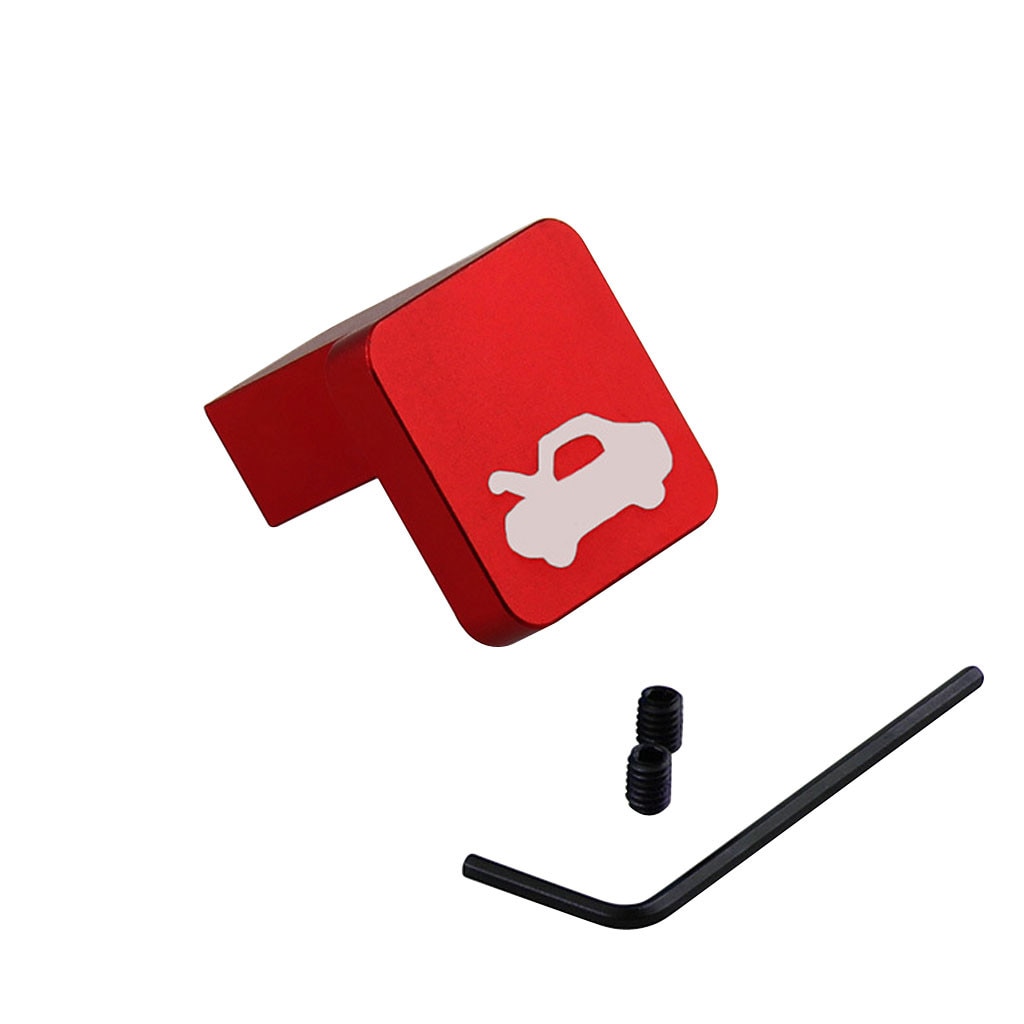 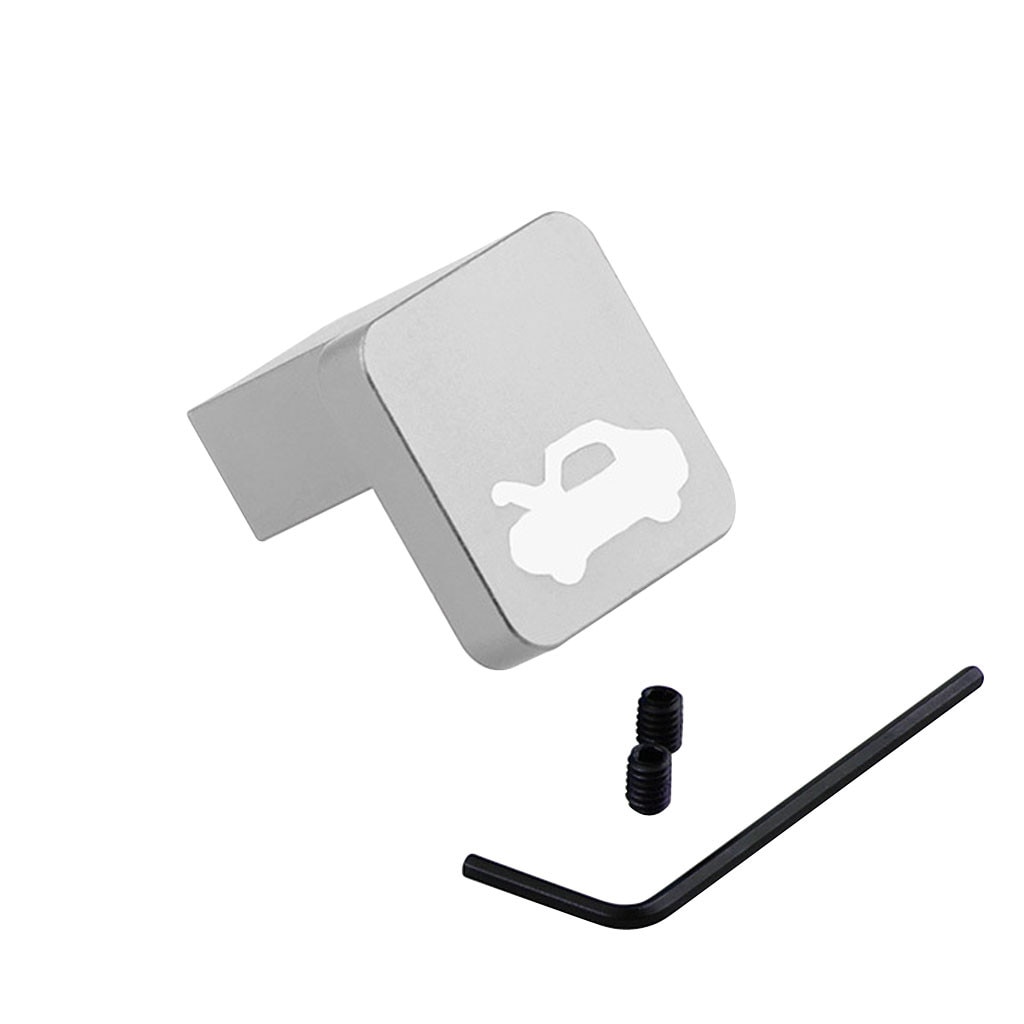